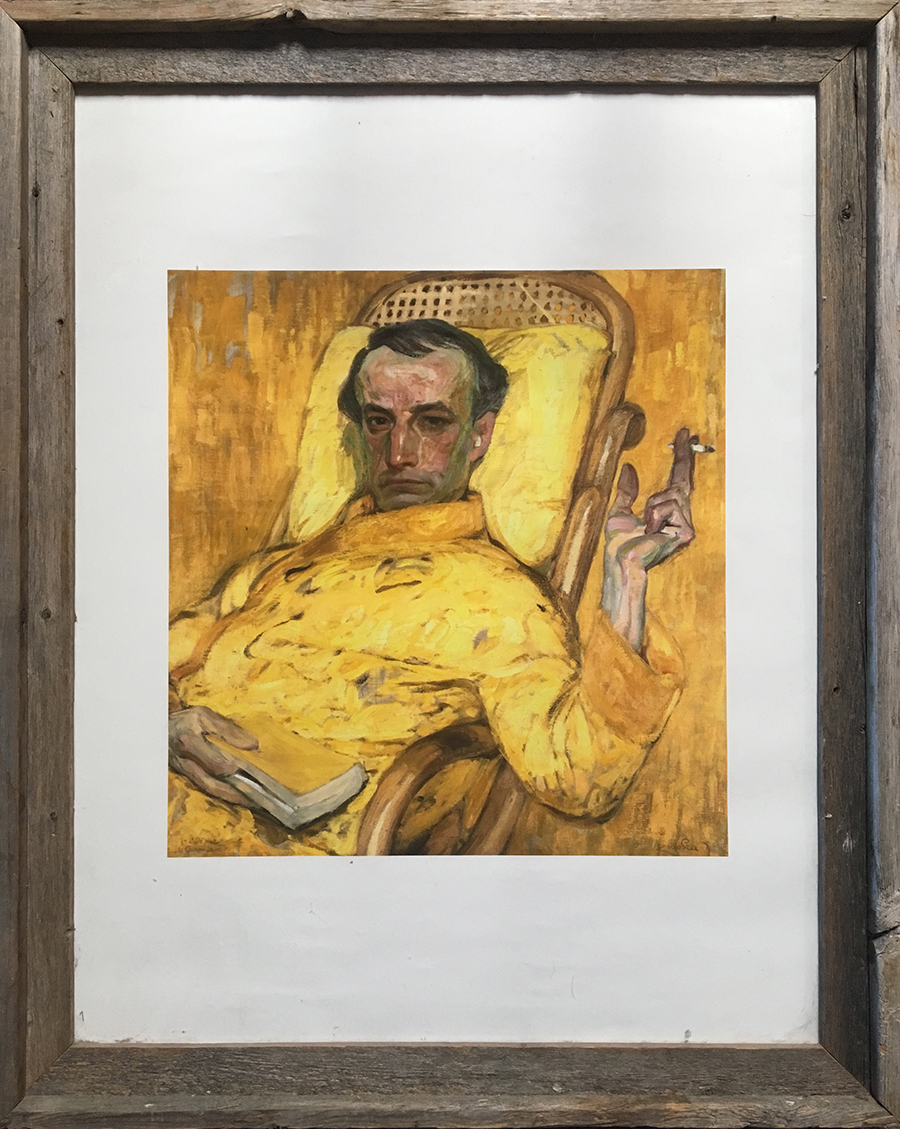 Anyone who has ever ventured (with cape and white hat) into K-12 education knows the disappointment of waking up to the fact that the most valued (and least acknowledged) social function of our public schools is child care. The willingness of parents to submit their children – for 12 years apiece! – to psychologically and pedagogically indefensible practices is largely attributable to this fact.

The vast majority of parents rely on schools to take the children off their hands so they can go out and bring home the bacon. Of course we’d love a good education for our kids, but most of us are mighty confused about what that even really means, and most educators aren’t empowered (if they’re at all welcome) to contribute to a dialogue through which parent/educator communities could collaborate to design meaningful local school experiences intelligently and humanely.

The purveyors of public schooling know damn well that they can depend on high levels of customer loyalty as long as the service is “free.” The public school system pretty much has us by the pocketbook. The added allure of “school choice” (deceptively named, in a system where all the outcomes have to be the same) is the most brilliant red herring ever, keeping discerning parents off the trail of myriad pedagogical practices that are more worthy of their children’s diverse capacities.

Even so, most of us study the nuances of official, quantified quality assurances about our school systems approximately as carefully as we monitor nutritional information about our daily meals. We have to eat something, and those of us who are struggling to make ends meet are the last ones to read the fine print. Some parents have the resources and energy to delve into “school quality” data in an effort to be deliberate and discriminating. Most don’t. Even among those who are paying close attention, few notice that school quality indices don’t line up with what they deeply care about, in terms of the long term well-being of their children. Most of us are primarily concerned with keeping our children safe while we secure the roof over our heads and the food on our tables.

In exchange for the entitlement to free childcare, we hand our children over (if grudgingly) to be slowly habituated to authoritarian, consumerist learning cultures. The authoritarianism that arises in schools apparently of necessity (we save money by increasing student/teacher ratios), in fact, also serves as excellent preparation for acquiescence to plutocracy.

As it happens, it increasingly requires wealth and education for Americans to protect their children from a system that enculturates young people to strive for excellence within a framework of indolent consumption.

But whether or not we have kids of school age, and whether or not they go to the neighborhood school, We the People might consider taking charge of the fact that we’re allowing our publicly funded schools to mass produce a narrow set of officially endorsed human outcomes – universally and compulsorily.

If we don’t get off this path, we will all be governed, twenty years hence, by habitually torpid, rule-addicted, narrow-minded, approval-seeking consumers, who will vastly outnumber any number of voices of courage, critical reason, inquiry, innovation, inspiration, or self-directed, community-minded action that we try to cultivate around the fringes.

This painting lives in the Museum of Fine Arts, in Houston, TX. Ironically, it is a self-portrait of a painter who was by all accounts prolific and highly creative: one of the pioneers in pushing the medium from realism to abstraction.

The creative ability of an artist is manifested only if he succeeds in transforming the natural phenomena into ‘another reality.’

I'm a board certified Pedagogical Pot Stirrer and licensed Education Hostage Negotiator, working to carve out space and solicit support for the creation of intentional self-directed learning cultures. View all posts by Chris von Lersner