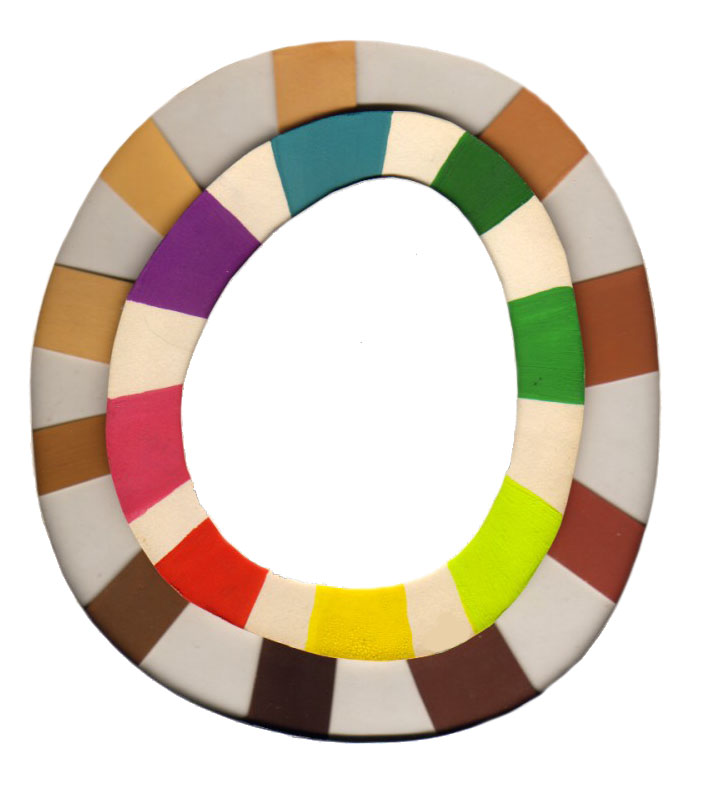 I have a lot of concern (bordering on obsession) for the people in this country whose equal status is theoretically guaranteed by the law, but who continue to experience discrimination and rejection, to which persons of more privileged status often stand in silent witness.

As the blind and the ignorant among us slowly awaken to the widespread injustice that we have helped perpetrate with our mute acceptance of entitlements to privilege and power, the traditionally-, the habitually-, and the institutionally- marginalized have come to resent suggestions that it may be their responsibility to educate the oppressors, to hold the hands of the well-meaning but still ignorant, or to assuage the horrible guilt of those just now waking up.

More and more, I hear it said that privileged people should show up, shut, up, and let the resistance be directed by the people who have been relegated for so long to the back of the bus.

Unfortunately, it ain’t that simple.

Before the election of Donald Trump, only -ism scholars used the word intersectionality. It was argot that originated in Feminist corners of academia and took hold in scholarly discourse, but mostly didn’t leak out to affect the lay public.

In the ugly aftermath of Election 2016, though, anyone who is halfway conscious is forced to take a hard look at some of the forms of oppression and aggression that we’ve been letting slide all along, and how we could have missed seeing them.

The notion of intersectionality asks us to reflect on how overlapping identities combine to create greater obstacles and more complex barriers to privilege and inclusion, dramatically increasing the vulnerability of people who belong to multiple classes that experience entrenched forms of discrimination.

The effects of this overlap are not simply additive, but create a Gestalt that is far more impactful than the sum of its parts and renders its subjects’ plight oddly more invisible.

Despite the fact that we claim to be a heterogenous people happily unified by our constitutional commitment to egalitarianism, many persons who belong to multiple habitually discriminated-against classes have so little hope of ever being broadly embraced as equals that they find it safest to carve out their existence on the extreme margins of society.

Donald Trump didn’t create that reality. He just encouraged us to be out loud and proud about our righteous entitlement to exclude others.

Shame on us all. This is America. We’re constitutionally committed to being one people.

It’s been observed that we’re returning to a tribalism that, as humans, we are perhaps genetically (read: irremediably) predisposed to. To the extent that that means we give ourselves permission to exaggerate and leverage divisions in our own favor, that predisposition is not a good thing.

But let’s concede that we need our tribes. Women and Men; Blacks, Whites, and Browns; Jews, Muslims, Christians, Agnostics, Buddhists; Butchers, Bakers, and Filmmakers; Righties and Lefties; Indigenous peoples and Immigrants; Europeans, Africans, Pacific Islanders; Vegetarians, Vegans, and Carnivores: our multiple tribe associations are crucial in helping each of us form a unique and complex social identity. They’re what make you you and me me.

Humans comply and conform to express and to feel solidarity, and each of us eventually settles into primary identification with at least a handful of different tribes. Adolescent humans (those on the brink of adulthood) try on conformities like toddlers play dress-up: to see what it feels like. Does it feel like me? yes? no? maybe? It’s how we come to find our voice and our people. It’s how we bond. Many of us try on new identities all our lives. Many strive to attain acceptance by tribes that hadn’t recognized us heretofore.

Now, tribal competition and warfare – righteously and deliberately excluding and “othering” people from association with our tribe – is a different matter entirely, if we aspire to create a heterogenous and civil society. We don’t want everyone to conform blindly to the traditional norms of a preferred tribe, even if unexamined instinct has us leaning in that direction. There’s got to be space for diverse tribes to cultivate internally coherent cultural norms. But does belonging to a group necessitate that we also identify and maintain criteria for exclusion?

Can’t we do Rodney King, here, and commit to getting along even though we have egregious injuries to nurse? What would it look like if we were to agree that the criterion for inclusion in a group is simply self-identification, with no questions asked?

I know I’m stirring a boiling pot, here, but I have a multiracial family. I am the mother of two children of color – one black and one Asian – whom I’ve loved and cared for as my flesh and blood since their infancy. What happens to my children, happens to me. As my children are judged, so am I. I’m the mother of a young Asian woman and a young black man coming of age in Trump’s America. I’m brown deep down, and my skin color has nothing to do with it.

If you deny me that identity, you undermine the egalitarian vision that is the only bond uniting us all. We have to be willing to see past the surface and admit anyone to our tribe who professes allegiance.

I'm a board certified Pedagogical Pot Stirrer and licensed Education Hostage Negotiator, working to carve out space and solicit support for the creation of intentional self-directed learning cultures. View all posts by C von Lersner